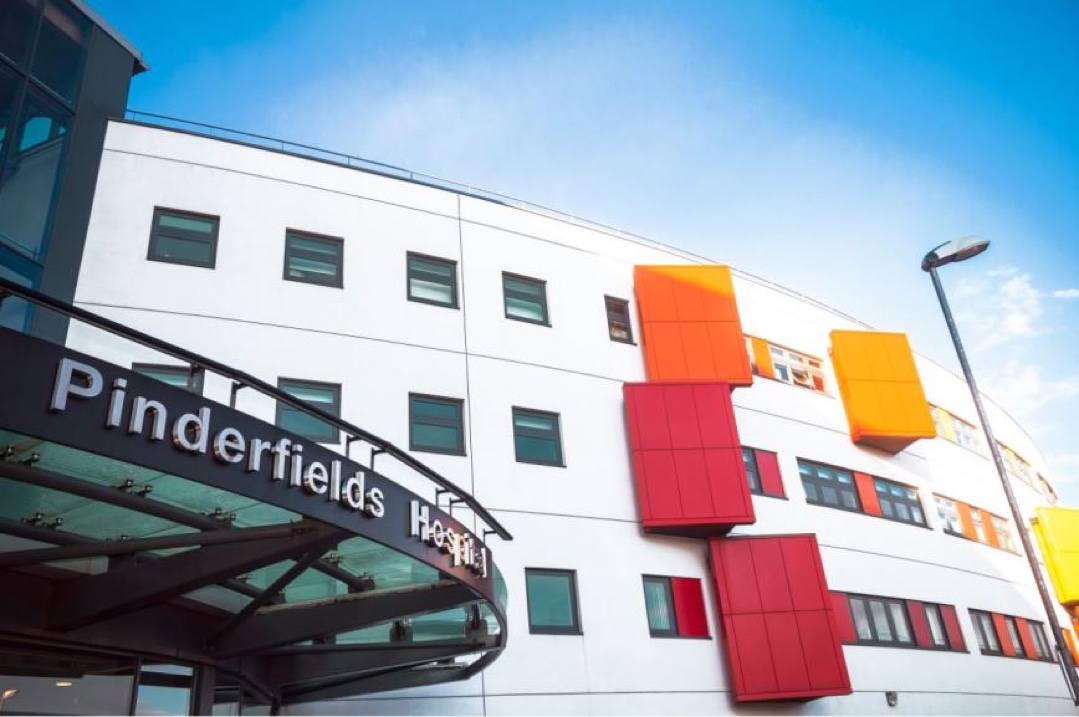 Back to the news

This week, Mr Clive White, Consultant General Surgeon at The Mid Yorkshire Hospitals NHS Trust, was presented with a long service certificate during a surprise event in celebration of his 50 years’ service with the NHS.

The Trust’s Medical Director, Dr Karen Stone, delivered a heart-warming speech as she produced Clive’s certificate, along with a set of engraved wine glasses as a gesture from his colleagues, saying:

“Clive is a well-known, well-loved member of staff whose contribution to our Trust’s history is as evident as his commitment to the development of the many professionals he has trained throughout his career.”

A medical student in 1965, Clive started working for the NHS as a houseman in 1970. Three short years later, Clive was appointed as surgical registrar at Christie’s Hospital in Manchester and senior registrar at Bradford Royal Infirmary where he performed the hospital’s first ever liver resection.

Clive started as a consultant general surgeon at Dewsbury District Hospital in 1984 carrying out operations from aortic aneurysm repairs and acute bowel surgery, to pancreatic surgery, thyroid surgery and much more besides.

Clive was also the pioneer of laparoscopic surgery in the trust and, over thirty years ago, was the first surgeon to carry out a laparoscopic cholecystectomy (gallbladder removal) and subsequently a laparoscopic hernia repair.

Aside from his busy medical career, Clive has been running a working farm since 1985 where he has a herd of over 50 rare breed long horn cattle. In 2010, Clive started farming in Nidderdale where he continued his passion farming and conservation.

Some of Clive’s skills include dry stone walling, fencing, hay making, silaging, mechanics (fixing his own tractors) and bee keeping. He is also a very keen botanist and has recently undertaken an Open University degree in mathematics "just for fun". Most recently, Clive became a project manager of the Darley Beck Curlew conversation project - one of the first studies in the country set up to in attempt to document the decline of the curlew bird.

Today, Clive continues to work at Dewsbury District Hospital on a part-time basis.